What Does DP Mean in Softball?

In Fast Pitch Softball, a designated player (DP) can make hits for a player as well as temporarily play defense, and can later on in the game return to their original position. If you’re a designated player playing turn for a hitter or in the offense team, you’ll be known as the “pinch runner” or “pinch hitter”. 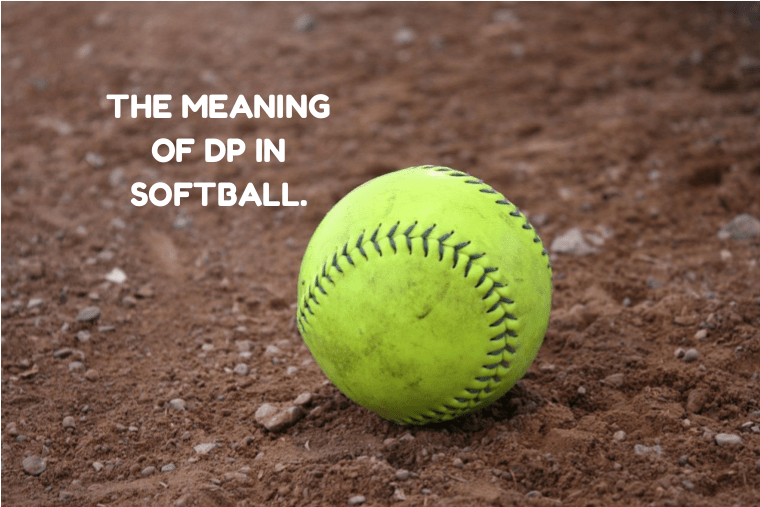 Using a DP and Flex

For a visual guide to help you understand the use of a Designated Player and a Flex in your softball game, take a look at this video for deeper insight:

It’s always handy to have a DP Flex Cheat Sheet to remind you of the rules for softball substitution, and what’s even more important is keeping track of your lineup by using a lineup card. You can write out a template yourself but alternatively, you can download one of these DP Flex Line Up Card Templates with different designs you can choose, print, and then fill out for games, and if you’re interested in that cheat sheet since it’s a new rule and it might take some time to remember the conditions, you can take a look at printing this downloadable file to keep with you as a guide during softball games.