Whether you’re completely new to softball or just seem to have these basic questions lingering around in your head- don’t worry! You’re not alone! As you can see below, I’ve put together a list of some of the most frequently asked questions about softball along with the answers!

1. What’s the difference between slow pitch and fastpitch softball? 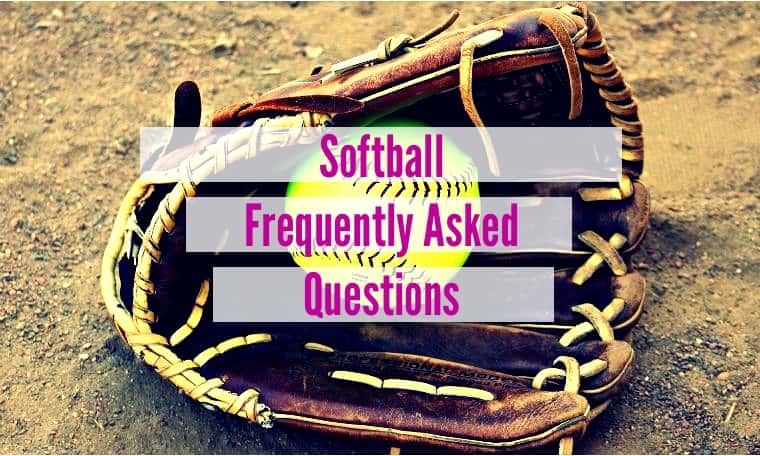 Take a look at the picture below to get a better understanding: 2. What’s the difference between softball and baseball?

There are five main differences between the two games:

3. How many players are on a softball team?

Ten players is the minimum with the optimal number of players for each team being at 16 to 20 players. When fielding, only 10 members can play, but when batting, up to 20 can play.

A force out is when a base runner is forced to run to the next base as there is nowhere else to go (i.e. When a base runner before you has already made it to your previous base), with a baseman already at your next base with the ball, ultimately resulting in your “forced” out.

If you want any specific question answered, please contact us and we will try our best to accommodate you!