Is There a Run Rule in MLB?

First of all, it’s important to state that there are several names for this “Run Rule”, which is also known as:

However, we’ll call it the Mercy Rule because it’s the one that most people are most familiar with. 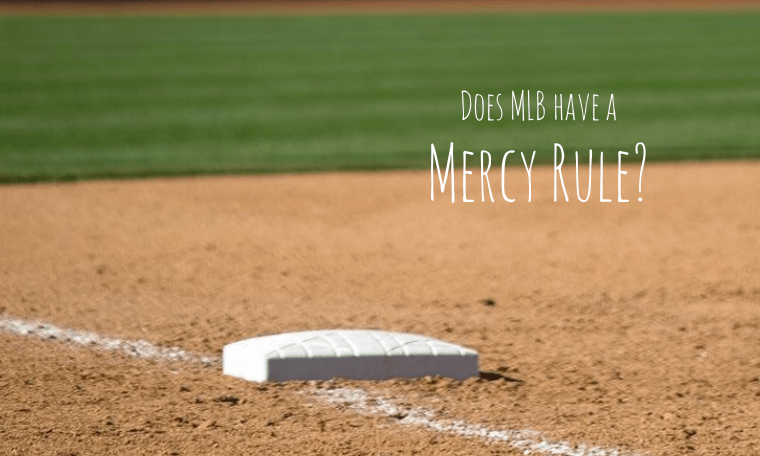 ​It’s called the mercy rule because it basically spares the losing team from any more embarrassment. But why would they be embarrassed you ask? This rule is when a game is abruptly ended before the whole game is supposed to be over. This is applied in most sports when there has been a huge difference in score between the winning and losing team, and it has been deemed that it would be impossible for the losing team to catch up by the supposed end of the game.

Check the Mercy Rule in Play in the WBC:

There is no mercy rule in MLB, not even the usual 10 run rule! But there are mercy rules in minor league baseball, and you can count on a mercy rule in high school baseball. I would think the reason for this is that baseball teams in the Major Leagues are the guys that pretty much are the cream of the crop and things aren’t expected to get out of hand. But an MLB Mercy Rule could also cause many issues, here’s an interesting Major League Baseball article talking about the possibility of a Mercy Rule making a negative effect on a game.

What do you think? Should Major League Baseball include the baseball slaughter rule? Go ahead and let me know in the comments!