A save is a statistic credited to the relief pitcher who finishes a game for his team under certain conditions. It can be confusing, but don’t worry- we have you covered! The save was introduced by Major League Baseball in 1969, and it’s an important stat that appears on many major league relief pitchers’ career records.

Whether you’re just getting into baseball or are already a diehard fan, it pays to know what constitutes a save in this exciting sport. 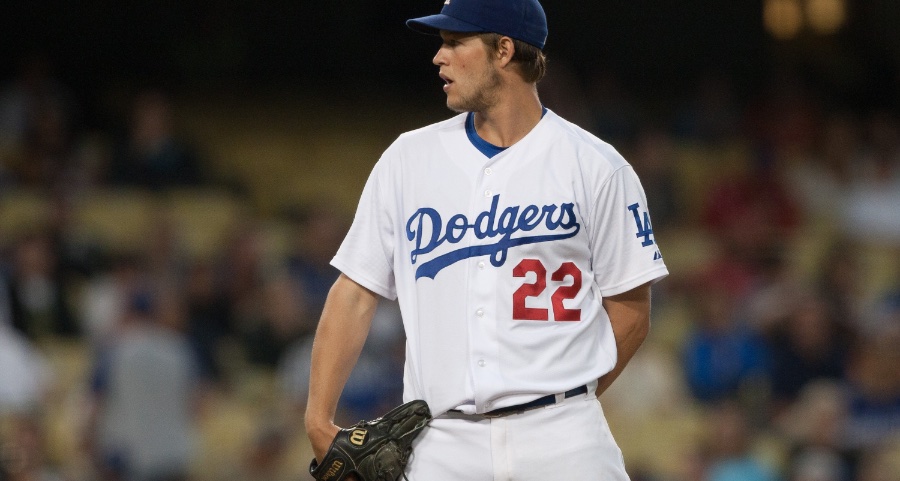 What is a Save in Baseball?

In baseball, a save (SV) is a statistic that measures the number of times a relief pitcher successfully finishes out an inning in which he or she was protecting a lead. The key is not to allow the tying run to cross the plate, if that occurs the save opportunity is gone and the tying run results in a blown save.

The key thing is that when that finishing pitcher enters the game he is going to close the door on the opposing team in the ninth inning (9th inning is usually when the closer is usually summoned).

It’s worth noting that save opportunities are not at all tied to actually pitching well but are usually at least one inning.

Let’s not forget the winning team either, it doesn’t matter if they are the visiting team or the home team what matters at the end of the day is that the official scorer declares that your team is the winning team.

How Do You Get a Save in Baseball?

There are several conditions that must be met for a save in baseball. First, the pitcher must enter the game with his team leading by three runs or less (this is known as entering “with a save opportunity”).

Second, he cannot finish out the rest of an inning where his team didn’t have any more at-bats before getting taken out. Third, he must finish the game or pitch at least one inning if his team has a save opportunity (no save situation).

The save is an important statistic that goes towards determining a relief pitcher’s career record and allowing them to be among such elite company in baseball history as:

Check this Video out on How to Earn a Save:

How Often Do Saves Happen?

With baseball being a game of many variables, it’s not surprising that the number of saves fluctuates from season to season.

There is roughly one save recorded in baseball every two games. That may seem low, but it’s because the criteria for getting a win are different from that of a save.

A pitcher can get credited with a victory even if he fails to protect a lead so long as his team scores enough run later on and eventually wins the game. So, while baseball is a team sport where everyone contributes to the end result, it’s important to understand how many saves are recorded in baseball games.

The baseball season is a long and grueling one, but it’s well worth your time to follow the standings and statistics as they develop. After all, you never know when that next save will make baseball history!

Save Statistics for the Past 5 Seasons

Below we have added the save statistics for the past 5 MLB seasons except 2020 because the season wasn’t played completely.

What is a Blown Save?

A blown save occurs when a pitcher enters the game in a save situation but allows the tying and/or go-ahead run to score.

A blown save is what baseball experts call a game where the pitcher fails to protect a lead, resulting in his team losing. It’s known as being “blown” because it’s so much worse than just giving up runs and getting taken out of the game; this time, they’re responsible for allowing an entire inning to get away from them.

Blown saves were introduced as a statistic in 1988 as a counterbalance for the statistic “saves.” As baseball fans know, a save is awarded to any pitcher who finishes the game with a lead.

The blown-save rule and statistic were developed as an attempt to measure how good closers are at their jobs by taking into account that they only pitch when there’s a chance of winning.

Blown saves can be highly subjective, which is why it’s tough to determine who has the most blown saves in baseball each year or even a career—there are just too many ifs and buts involved to make that kind of thing without some truly exceptional numbers.

What is a hold in baseball?

A hold (HLD) is a statistic credited to the relief pitcher who enters into baseball with his team ahead by no more than three runs and leaves either without giving up the lead or not having any more at-bat opportunities.

What is the longest save in MLB history?

The longest save in Major League Baseball was accomplished by Joaquín Benoit of the Detroit Tigers, who pitched seven innings on April 27th against Minnesota without giving up a run.

Who has the most saves in baseball?

With all of this information, you should be able to answer any question about what saves are in the game of baseball. We also hope to have given you some knowledge of major league history.

If not, comment below and we’ll get back to you with the answer!

• understand what a save is in Major League Baseball

• Learn what earns a pitcher the elusive save

• Understand how saves are calculated and count in Major League Baseball

And if this article was helpful, share it with a friend.