Does a sacrifice fly count as an AB?

By Alexis
Last Updated on February 9, 2022
Table of Contents show

You’ll see an “SF” on the scorecards if a play has been considered a sacrifice fly or “sac fly” for short. A sacrifice fly is basically a play when the batter sacrifices his ability to run, to make sure a teammate on his team that is already on base can advance and get closer to home plate and score.

A good example of when a batter would use this is if the batting team has a player on third base ready to score a run and plays are becoming limited. Decisions like these are usually made by the coaches and instructed to the players. This also applies to sacrifice flies in Softball. 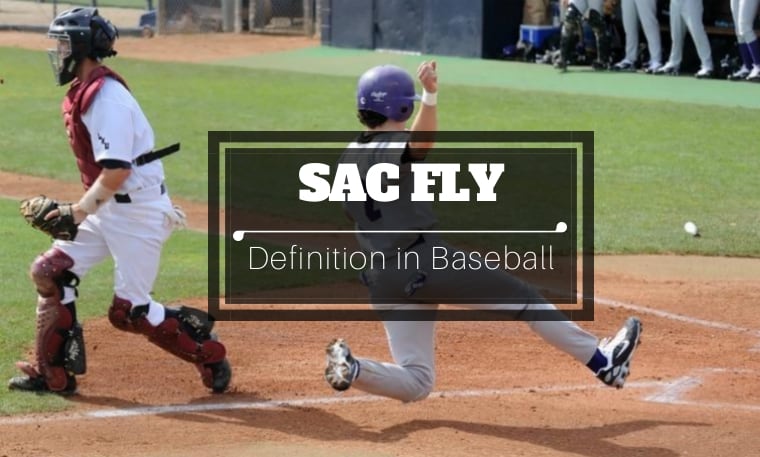 Some other plays that will help you detect a sac fly are:

Take a look at this really informative video:

Keep in mind that two errors plus a weak infield fly is not scored as an RBI. A quick peek into sacrifice fly Statistics; Eddie Murray currently is the all time leader for the most sacrifice flies in a career at 128 sac flies.

An at-bat is a player’s batting turn, with plays that have not made the play eligible to be scored as a plate appearance, therefore, a sacrifice fly would be credited in as an at-bat.

Sacrifice flies are counted as at-bats, but there are rare times when sacrifice flies will not be charged as an-bat to avoid forced penalty on a batter. Most of the decision comes from the scorers and their perspective on what happened.

You can see how sac flies affect your batting average with this batting average calculation: Number Of Hits / Number Of At-Bats = Batting Average. Remember that most sacrifice flies will be considered as At-Bats.

A sacrifice bunt is when the batter purposely bunts the ball to allow for a runner that’s already out on the field to score and be credited with an RBI. Sacrifice bunts don’t count towards base percentage because the decision to bunt is usually not made by the player and rather, made by the third-base coach.

So to recap what we’ve learned about Sacrifice Flies: